Gastroesophageal reflux disease, or “GERD”, is said to affect up to 20% of the population (1), while the majority of non-suffering Americans will still struggle with occasional bouts of acid reflux. 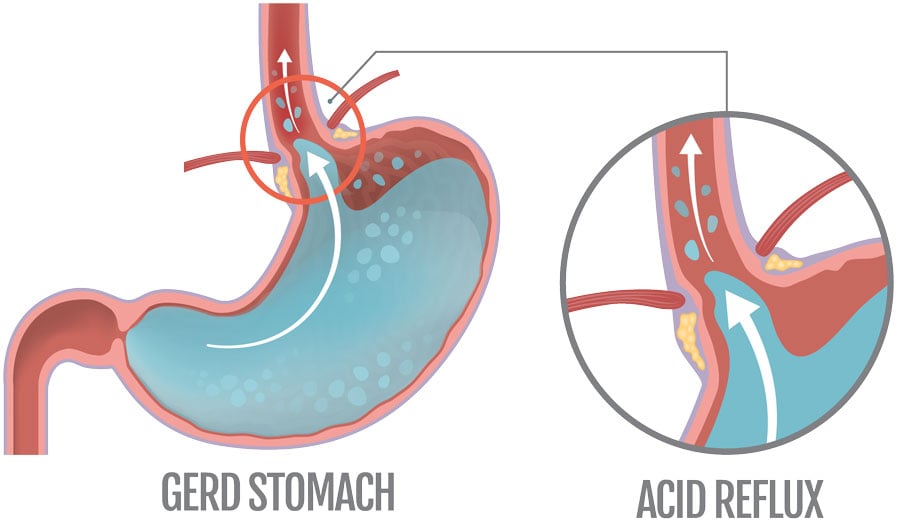 We created Detox Organics because we wanted a natural, simple, effective solution for reflux that did not cause additional side effects. This scientifically formulated superfood works by regulating your bowel movements and soothing your digestive tract, both of which can gradually reduce long-term reflux. But it also helps to neutralize the acidity of your stomach, instantly easing your reflux.**

What Our Customers Have To Say About Detox Organics & Digestive Issues

In addition, the digestive support phase helps to ease digestive issues like indigestion, constipation, diarrhea and gas, all of which can lead to excessive bloating and internal pressure, which is a contributor to GERD.

A daily dose of Detox Organics could be all your body needs to kick reflux out of your life for good.

These drugs are commonly used to treat GERD and intermittent bouts of reflux. They are effective, but according to recent research they may also be slowly killing the people who use them. (3).

As of yet, no direct link between PPI consumption and illness has been found, but there are many concerning correlations. In one comprehensive study based on the medical records of 275,000 prescribed PPI’s, researchers noted that the risk of death increased by 25%.

This was true when compared to the general population, but also when compared to H2 blocking drugs. In fact, researchers found that when these drugs were used for a year or more, the risks associated with the PPI group increased by 50%.

These drugs have also been linked with kidney disease, dementia, increased risk of bone fractures (4), and more. No one is entirely sure why this is the case or why there is such a notable increased risk of early death, but this should be enough to warn others away from the drug.

Of course, if you rely on PPI’s and can not get the same benefits from anything else, whether it be a healthy diet, a supplement like Detox Organics or even a H2 blocker, then you should continue to take them. The risks may be higher, but less is known about these risks than is known about the damage that continued, untreated reflux can do, and the former may be preferable to the latter.

If you’re young and you’re experiencing reflux on a regular basis, it’s time to make some drastic lifestyle changes to ensure you never reach a stage where only PPI’s and other harmful drugs can save you from the burn.

Detox Organics is the first step to keeping reflux at bay. It provides an instant injection of 25 superfoods, giving your body the nutrients, the enzymes, the probiotics and the fiber it needs to breakdown food properly and ensure optimal health. 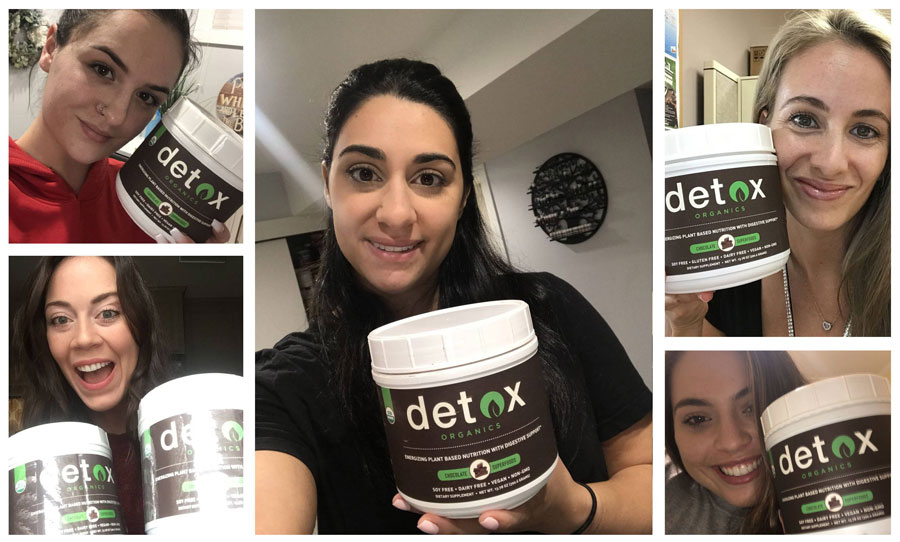 It’s one scoop, once-a-day, and it could save you from the ignominy of acid reflux as well as the dangers of proton pump inhibitors. It also tastes great, so there is no excuse not to try it.

You should also try to implement the following in order to cure GERD naturally and make sure you are never exposed to PPI’s, Barrett’s Esophagus, respiratory problems, and all the other issues associated with acid reflux:

** By reading this website, you acknowledge that you are responsible for your own health decisions. Do not take anything from any website, including this one, and try it without proper research and medical supervision. Any statements or claims about the possible health benefits conferred by any foods or supplements have not been evaluated by the Food & Drug Administration (FDA) and are not intended to diagnose, treat, prevent or cure any disease. This does not constitute medical advice. We are not qualified doctors. Detox Organics is not intended to cure any disease and if you are suffering from chronic acid reflux then you should consult with a doctor. 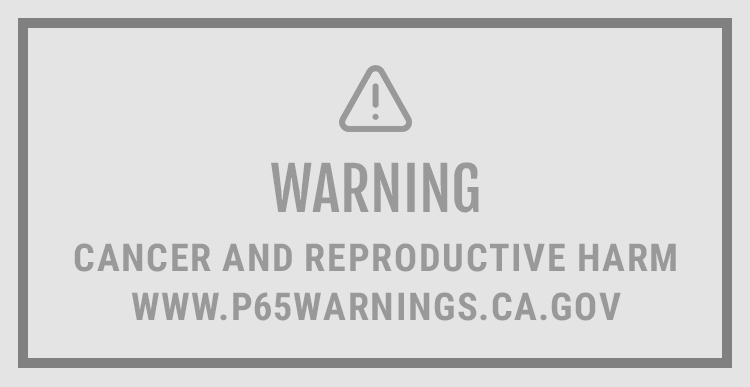 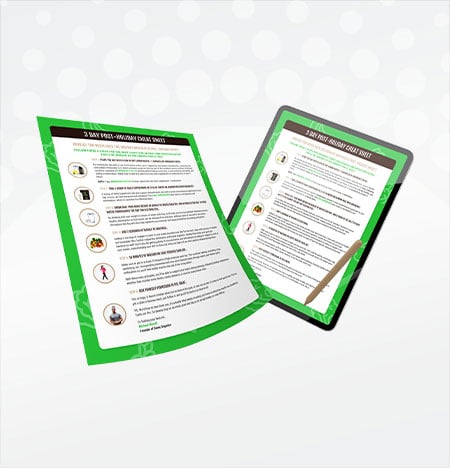 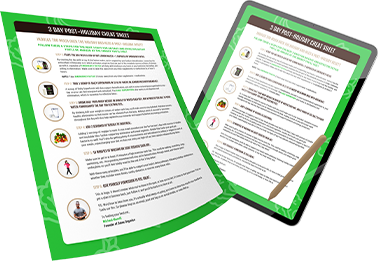 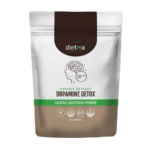 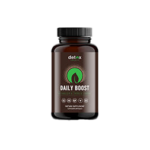 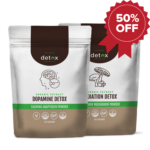 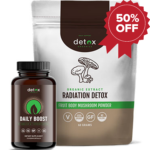